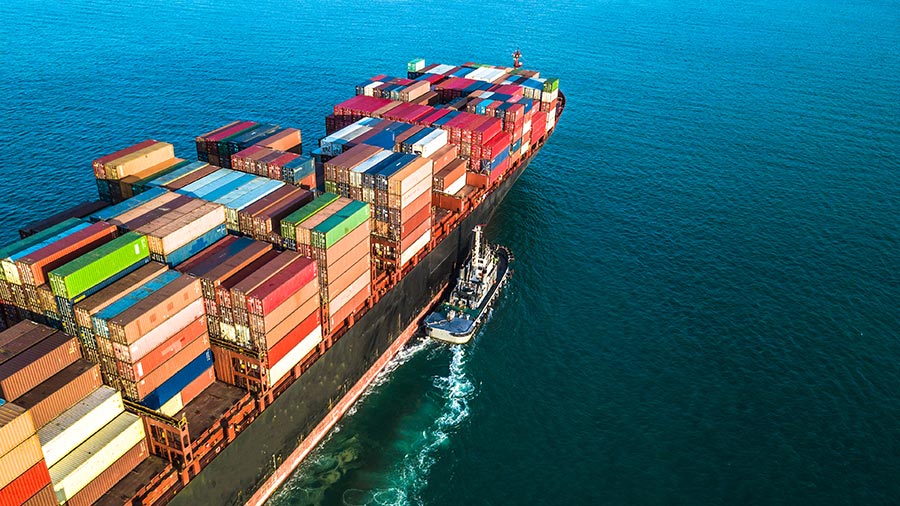 India is the only major Asian country that has grown its export share since the start of the trade war in 2018, as it has the fewest trade links to China.

According to the Bloomberg show, India has raised its export share to 1.71 percent in the first quarter of 2019, and it’s increasing continuously. On the other hand, the export share of Asia’s 10 biggest exporting countries fell in the same period.

One of the biggest reasons for its increase is that it’s not integrated into the global manufacturing supply chain as of other Asian countries that help Indian exporters mitigate the adverse effects of the trade war.

Shaktikanta Das, Governor of Central Bank told that US-China trade tension does not impact India as much as several other economies. The countries such as South Korea and Japan are the highest exporter of goods to China, whose export market share has fallen the most in Asia. China is only the third export market for India after the United States and UAE.

In recent years export to the US has reached the highest in six years, so does it China. The trade war between the US and China have allowed India to ramp up export to both the countries stated by Ajay Sahai, director general and CEO of the Federation of Indian Export Organisation. 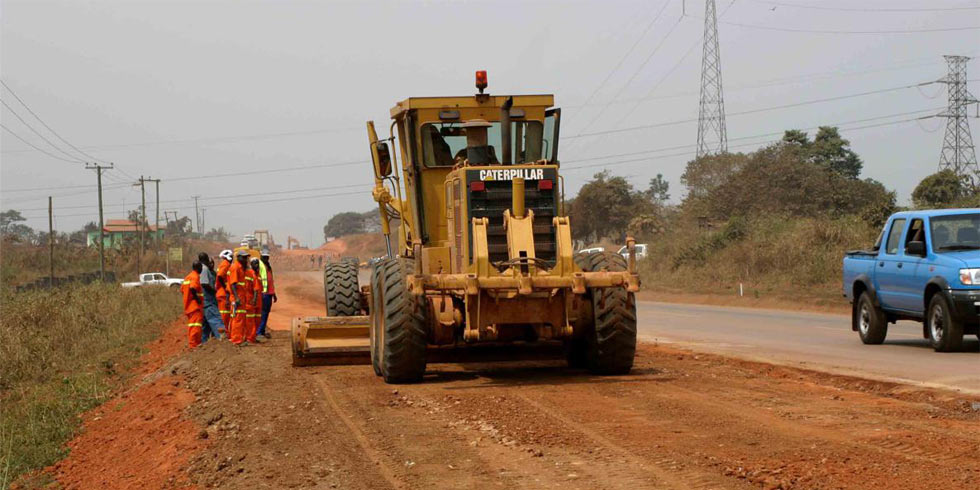 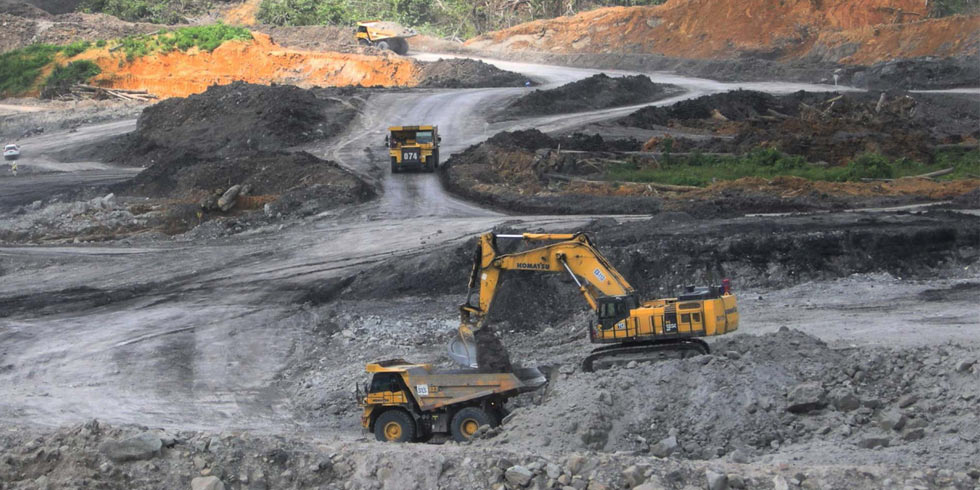 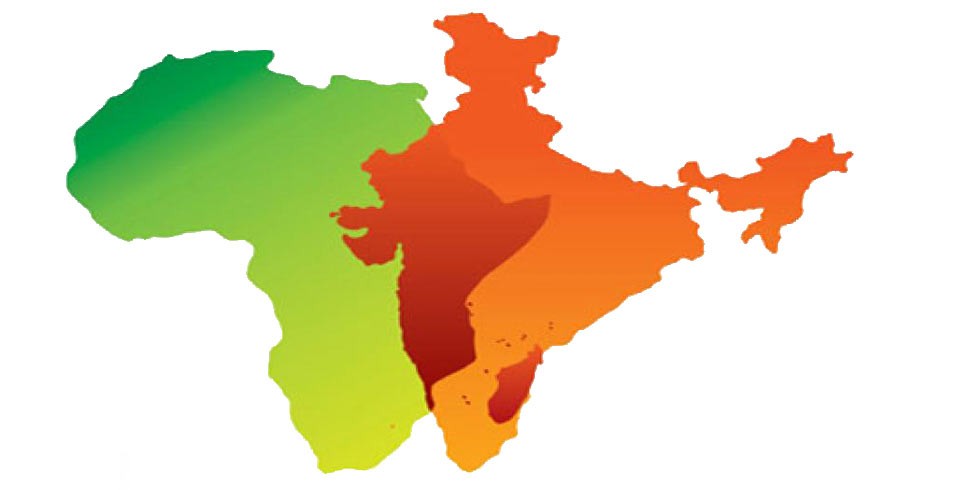