BENGALURU: Barely three years ago, there were analysts who looked at the advances in technology, in new digital areas like AI/ML, sensors and robotics, and were convinced that Indian IT was not responding to these changes. Some predicted the demise of leaders in Indian IT.

Those don't look like they are coming true any time soon. Figures from Indian IT association Nasscom show that the new digital areas crossed the $50 billion revenue milestone last fiscal. That's more than a quarter of the total revenue of $191 billion. For some of the leading companies, it's even higher. For TCS, Infosys and Wipro, digital accounted for 33%, 42% and 41% respectively of their overall revenues for the same fiscal year. 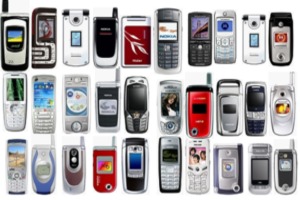 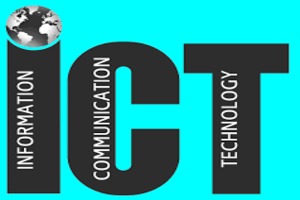 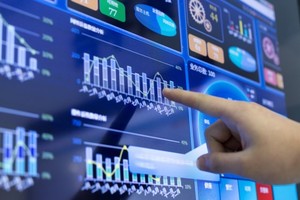 Analytics Industry In India Growing At A Rate Of 23.8% CAGR