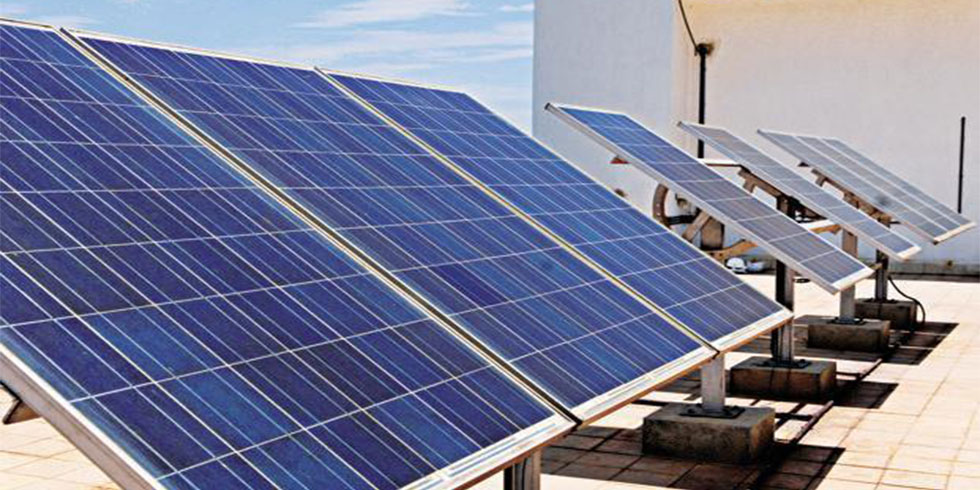 The 140-megawatt peak solar farm is estimated to start generating by the 1st quarter of 2021 and will supply the Solar Energy Corp. of India via a 25-year agreement, AC Energy mentioned in a statement. It acquired the agreement via a competitive bid at ₹2.48 per kilowatt-hour. The facility is said to be situated in Rajasthan state in northern India, which gets some of the most powerful sunlight in the country.
The energy unit of Ayala Corp. is one of the Philippines’ oldest conglomerates, also declared that it would build a 210-megawatt wind farm that would be the biggest in Vietnam. The investments will take AC Energy’s total renewables capacity to more than 1,200 megawatts, in line with its target to reach 5,000 megawatts by 2025 and fully divest from coal by 2030.
Pranab Kumar Sarmah, chief executive of UPC-AC Energy Solar and co-founder of UPC Solar Asia Pacific said "the commencement of SitaraSolar’s construction is a head start for the joint venture to achieve its more than 1.0-gigawatt target of operating solar project portfolio across Asia in a few years."
In AC Energy’s assessment, India has emerged as a country with one of the largest clean energy expansion programs, with the support from government and investors in driving growth.
AC Energy President and CEO Eric Francia indicated that given India’s preeminence as one of the world’s largest and fastest growing markets for renewable energy, their company “looks forward to participating in this market as we continue to expand around the region.” 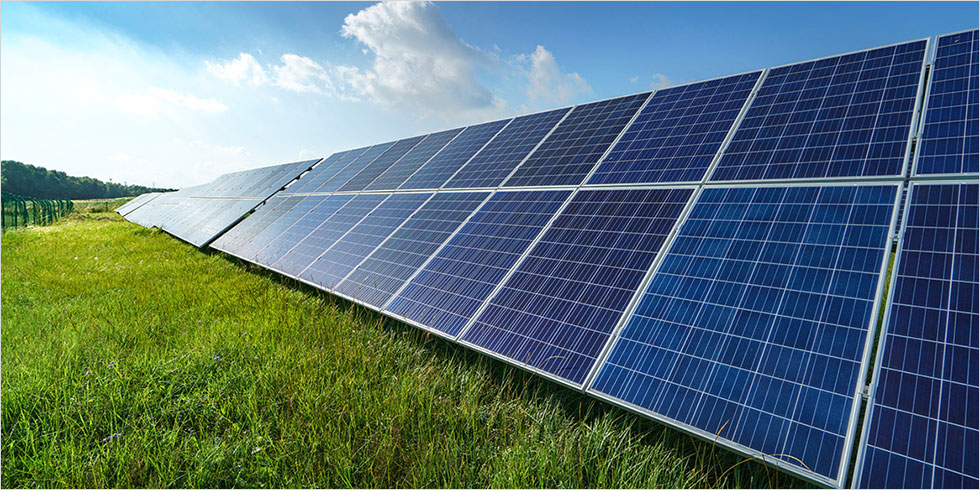 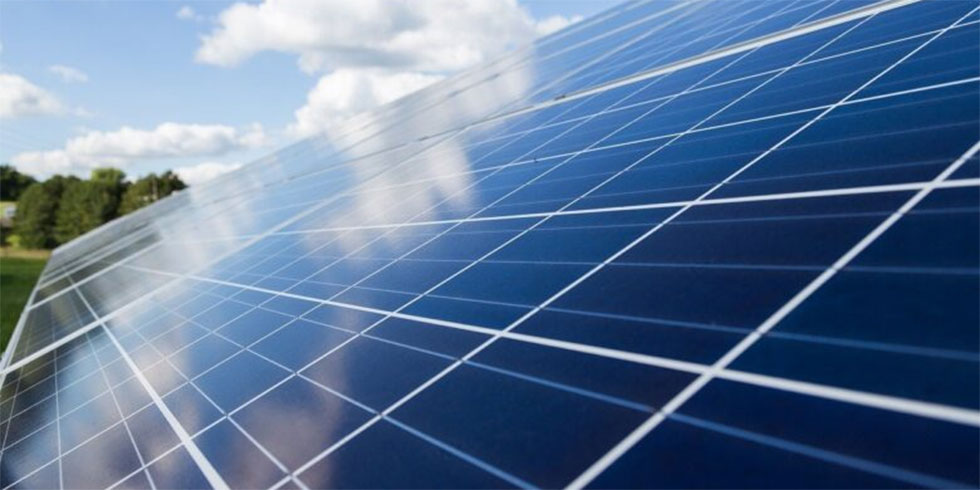 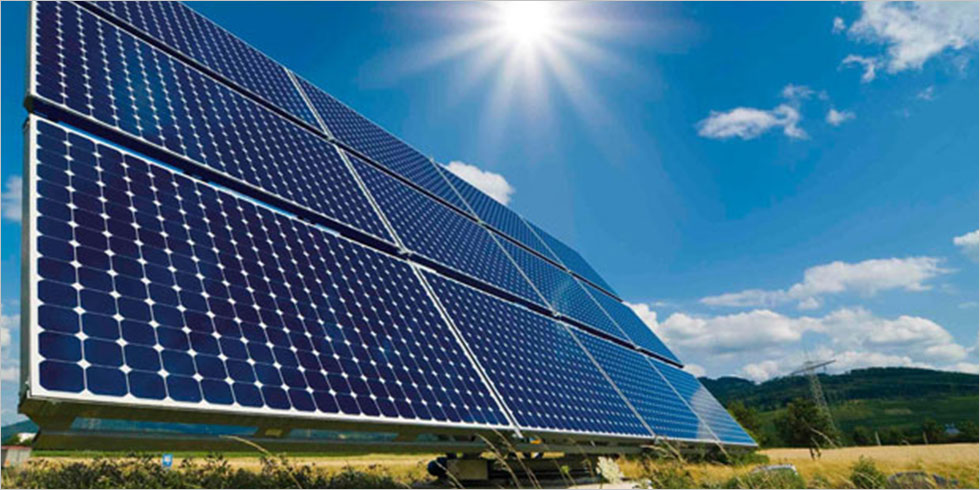 Government Scales up Goal of PM-KUSUM Scheme to 30.8 GW of Solar Capacity by 2022 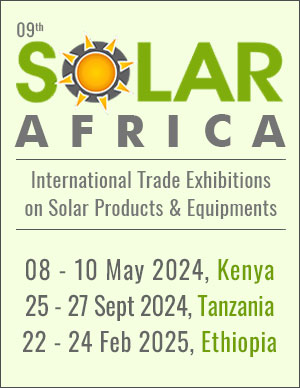