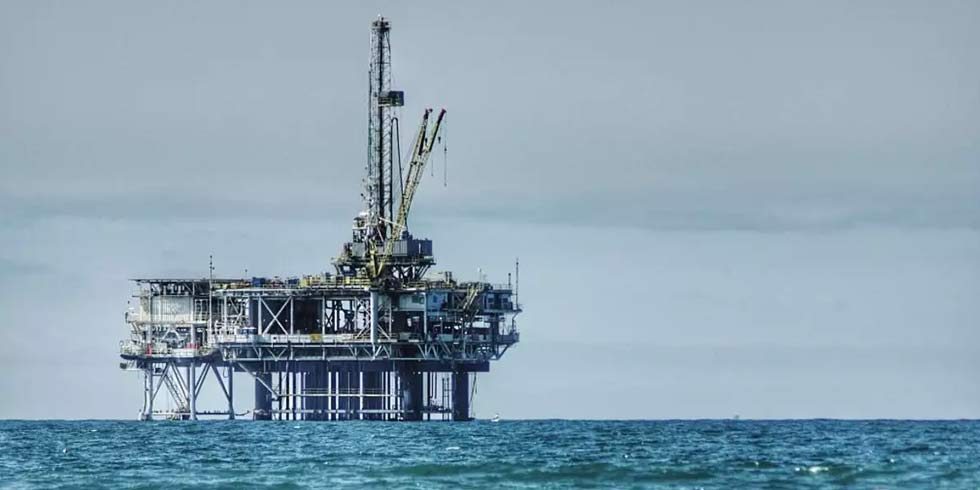 State-owned Oil and Natural Gas Corp (ONGC NSE -3.01 %) has baged seven out of the 11 oil and gas exploration blocks offered for bidding in the recent licensing round, upstream regulator Directorate General of Hydrocarbons (DGH).

Oil India Ltd NSE -1.71 % (OIL) won the remaining four blocks, it said.The government had offered 11 blocks for exploration and production of oil and gas in the fifth bid round under the Open Acreage Licensing Policy (OLAP).
A total of 12 bids -- seven bids by Oil and Natural Gas Corp (ONGC) and four by Oil India Ltd (OIL) -- were received for the 11 blocks on offer at the close of bidding on June 30.
Invenire Petrodyne Ltd was the only private bidder for one block. While ONGC was the individual bidder for six blocks, OIL was the lone bidder in all the four blocks it bid for. ONGC took over all six blocks where it was the sole bidder and also the one block where Invenire Petrodyne had bid. The previous bid round, OALP-IV, too had seen just eight bids coming in for seven blocks on offer. ONGC had walked away with all the seven oil and gas blocks on offer.
Prior to OALP-V, the government had awarded 94 blocks in four OALP bid rounds in the last two and a half years. These 94 blocks cover an exploratory area of about 1,36,800 square kilometers over 16 Indian sedimentary basins.
In the latest bid round, about 19,800 sq km of the area was offered for bidding, according to DGH.OALP-IV was the first round on revamped terms approved in February 2019.Unlike previous rounds, where blocks were awarded to companies offering a maximum share of oil and gas to the government, blocks in little or unexplored Category-II and III basins are now awarded to companies offering to do maximum exploration programme.
The 11 blocks under OALP-V are spread across eight sedimentary basins and include eight on land blocks (six in Category-I basin and one each in Category II and III basins), two shallow-water blocks (one each in Category-I and II basins) and one ultra-deepwater block (Category-I basin).
At the time of the launch of OALP-V, DGH had stated that the round is expected to "generate immediate exploration work commitment of around USD 400-450 million".
"An area of 1,36,800 sq km has already been awarded under OALP bid round I, II, III, and IV. These OALP bid round-V blocks would add a further 19,800 sq km. Overall exploration acreage of India would then increase to 2,36,600 sq km," it had said at that time.
Of the 94 blocks awarded in the first four rounds of OALP, Vedanta NSE -0.73 % has won the maximum at 51. Oil India Ltd has got 21 blocks and ONGC another 17.After OALP-V, ONGC's tally has gone up to 24 and that of OIL to 25.
Under OALP, companies are permited to carve out areas they want to explore oil and gas in. Companies can put in an expression of interest (EoI) for any area throughout the year, but such interests are accumulated thrice in a year. The areas sought are then put on auction. 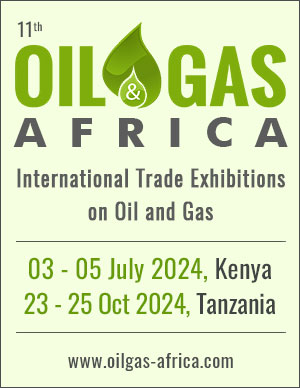 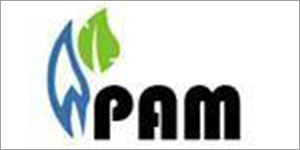