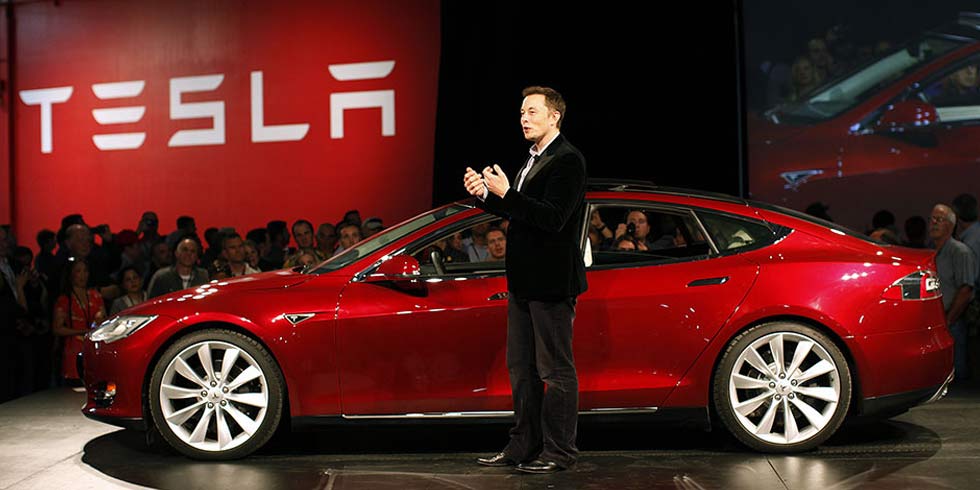 Presently Tesla's market cap stands at $783 billion, well ahead of Toyota's $208.2 billion market cap. India is registered as Tesla India Motors and Energy Pvt Ltd with RoC Bangalore with an authorised share capital of Rs 15 lakh and a paid-up capital of Rs 1 lakh.

As India eagerly awaits the entry of the world's most valuable car company Tesla and looks to roll out a big red-carpet for Elon Musk's electric vehicle (EV) company, there is probably something else in the Indian mind than thinking of owning a Tesla car that might be out of reach for many from an affordability point of view.

Online brokerage startup Zerodha CEO Nithin Kamath recently ran a Twitter poll asking Indians to choose between Tesla car zipping down Indian roads or Tesla stock listings on BSE and NSE where a lot more people can own part of the company. Of the nearly 15,000 people who voted, 80.5 per cent wanted Tesla to be listed, while only 19.5 per cent wanted Tesla to be on Indian roads.

In October, Musk tweeted that the company was going to enter the Indian car market "next year for sure." In response to a query on the timeline of the India launch, the tweet was a handle called Tesla Club India. Road Transport and MSME Minister Nitin Gadkari told the Indian Express in December that Tesla would "start operations" in India at the beginning of 2021. The first model to come to India will be the more affordable Tesla Model 3 model that is likely to be priced in the Rs 55-60 lakh range. Bookings for the same can start in a couple of weeks.

The American company has now registered Indian business as Tesla India Motors and Energy Pvt Ltd with RoC Bangalore with an authorised share capital of Rs 15 lakh and a paid-up capital of Rs 1 lakh. Its registered address is 14th Floor, Skav 909, Lavelle Road, Bengaluru – 560001. According to companiesmarketcap.com, Tesla's market cap currently stands at $783 billion, well ahead of Toyota's $208.2 billion market cap. Other top car manufacturers were Volkswagen, BYD, and NIO at $95.7 billion, $89.6 billion, and $87.7 billion in market caps. 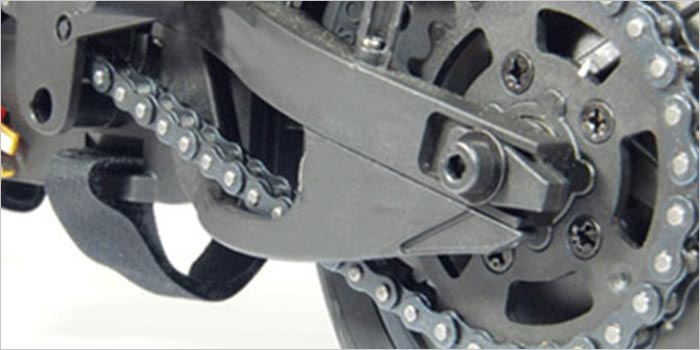 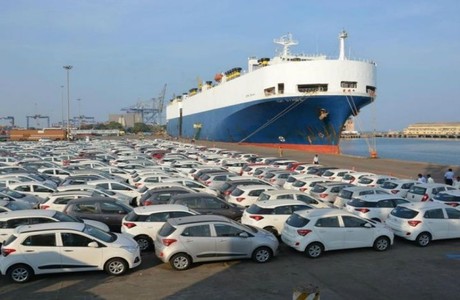