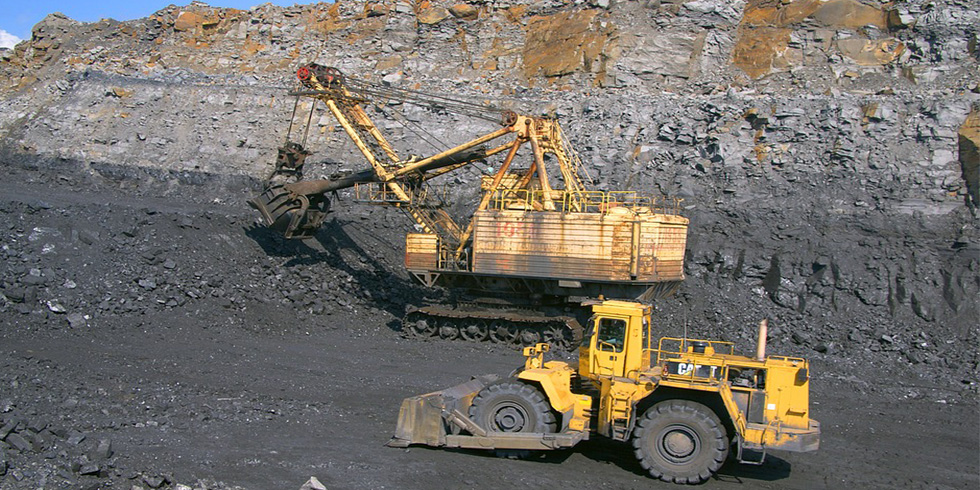 Mining activities in Jharkhand, which were partially curtailed between April and June due to a slump in the consumption of raw materials by the industrial units, are picking up pace again, industry insiders said on Monday. Coal India Limited’s two major subsidiary companies - Central Coalfields Limited (CCL) and Bharat Coking Coal Limited (BCCL) - operating in the state are reporting a gradual rise in their coal off-take in the second quarter of the ongoing fiscal year.

“Since the industrial units were closed between April and June, our production and coal off-take were low. But things have begun to pick up pace since July onwards and we are in course to meet our annual production targets,” P M Prasad, the chairman-cum-managing director of Dhanbad-based BCCL, told TOI. The CIL subsidiary, which produced 27 million tonnes of coal in the 2019-20 FY, has set its sights on producing 34MT coal in the ongoing fiscal year. As of July, the PSU produced 6.2MT coal and recorded a dispatch of 5.52MT, its officials said.
The Ranchi-based Central Coalfields Limited (CCL), which has its operations in eight districts, had hit a roadblock in meeting its annual production target of 77MT in this fiscal year in the first quarter as industries remained closed due to lockdown. “There was less demand in the first quarter, but it is gradually increasing,” CCL CMD Gopal Singh said. However, the PSU is still facing a slump in its coal dispatch.
“There is also liquidity crunch as we are yet to get the payments from PSU buyers,” sources in the company said.
Steel Authority of India Limited (SAIL) iron-ore mines in West Singhbhum district also curtailed their production by as much as 50 percent in the first quarter as SAIL plants reduced their production potential by half due to the global steel industry lockdown and slump. In cumulative terms, the district mines of the SAIL, namely those in Kiriburu, Meghatuburu, Gua and Chiriya, have a cumulative annual production capacity of 20 MT of iron ore. As Bokaro Steel Limited cut its production by 50 percent and told us that their raw material handling plant is complete to the limit, we also curtailed our production and off-take, a senior SAIL official said on anonymity.
The state government also missed out on its mining royalties from mica mining in Koderma during the lockdown as the licenses owned by Jharkhand State Mineral Development Corporation (JSMDC) to mine 6,000 metric ton mica expired just before the nationwide lockdown was clamped in March. “The auction was done last year for three waste mica dumps, including one in Koderma and two in Giridih, by the JSMDC. Upon the expiry of the tenure, the bidder has applied for time extension,” said Mihir Salkar, district mining officer. 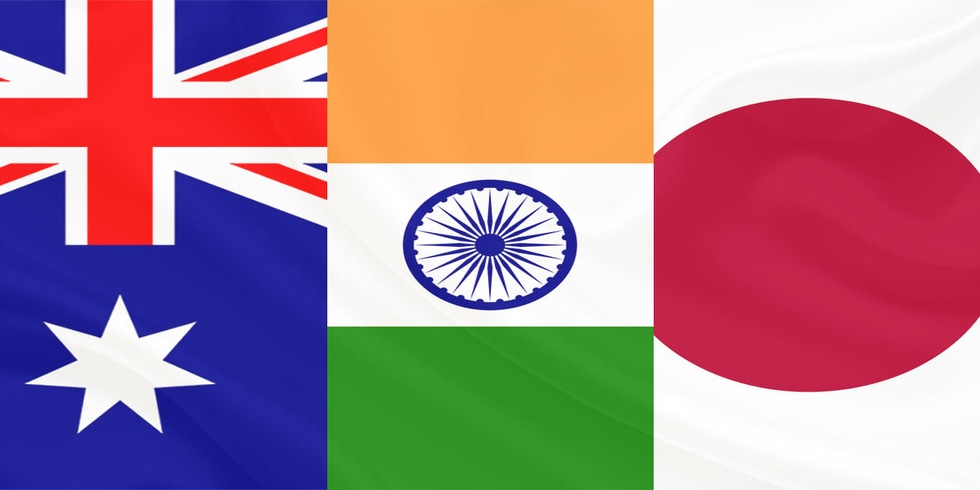 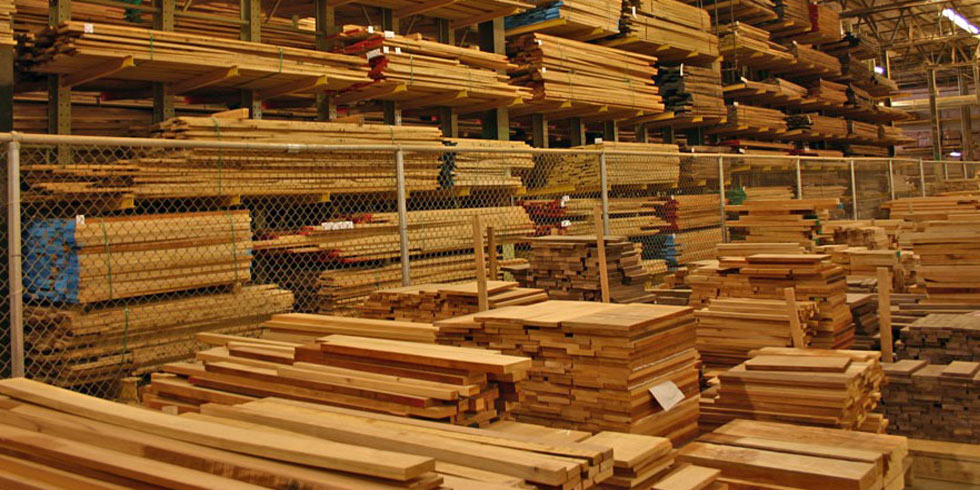 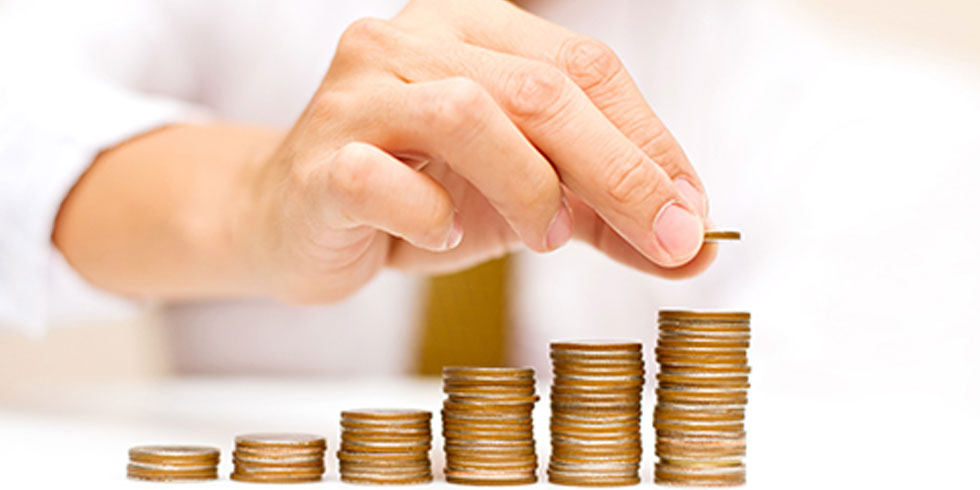