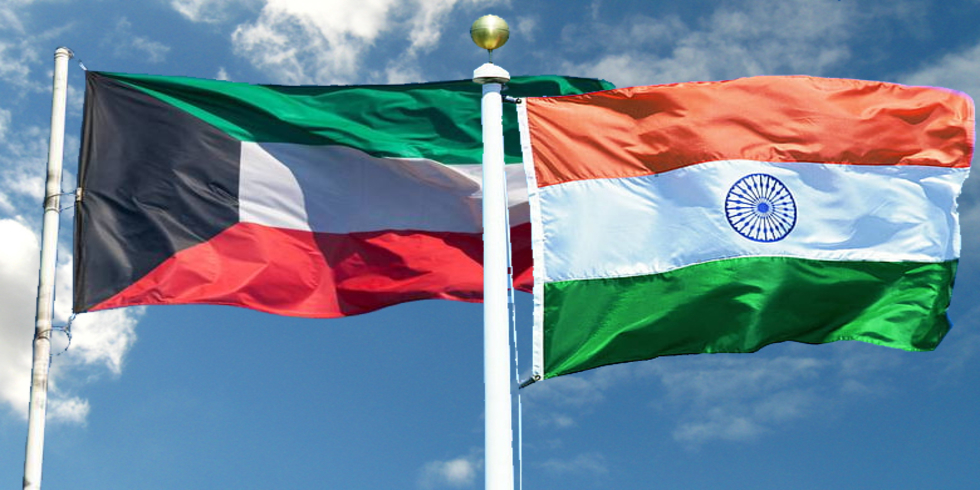 India and Kuwait formed a joint ministerial commission to reshape bilateral relations. The two countries have stated that they were considering forming new commissions to promote commerce, finance, and defense and security cooperation.

During a briefing, Indian Foreign Minister S Jaishankar and his visiting Kuwaiti counterpart, Ahmed Nasser Al-Mohammad Al-Sabah, "checked all facets of India-Kuwait bilateral relationship and addressed regional developments," according to a statement from the Indian Foreign Ministry. It said, "They have looked at ways and methods to energize the two countries' long-standing and friendly ties."
More investments from Kuwait are being sought in areas such as oil, housing, food security, healthcare, and education, according to Jaishankar. The two countries announced the formation of a "Joint Ministerial Commission at the level of Foreign Ministers to direct the relationship" at the conclusion of their visit.
“Both bilateral formal engagements, such as Foreign Office Consultations and Joint Working Groups (JWGs), will be covered by the Joint Commission Meeting. "New Joint Working Groups on trade and acquisitions, defense, and stability are expected, in addition to the existing Joint Working Groups on hydrocarbons, staff and mobility, and healthcare," it added.
According to the statement, Foreign Minister Nasser also handed over to Jaishankar a letter addressed to Prime Minister Narendra Modi from Kuwaiti Prime Minister Sheikh Sabah Khaled Al-Hamad Al-Sabah.
Kuwait's Foreign Minister thanked India for providing the country with 200,000 doses of Covishield vaccine in February to combat the covid-19 pandemic. According to the statement, Jaishankar thanked the Kuwaiti leadership for hosting a large number of expatriate Indians and caring for them during the covid-19 pandemic. The Indian minister "hoped that the Indian community would be able to resume travel to Kuwait in larger numbers soon," according to the report.
"There are major prospects for further strengthening and deepening relations in sectors such as oil, commerce, healthcare, defense and security, science and technology, information technology, cybersecurity, culture, education, and tourism," the statement continued. 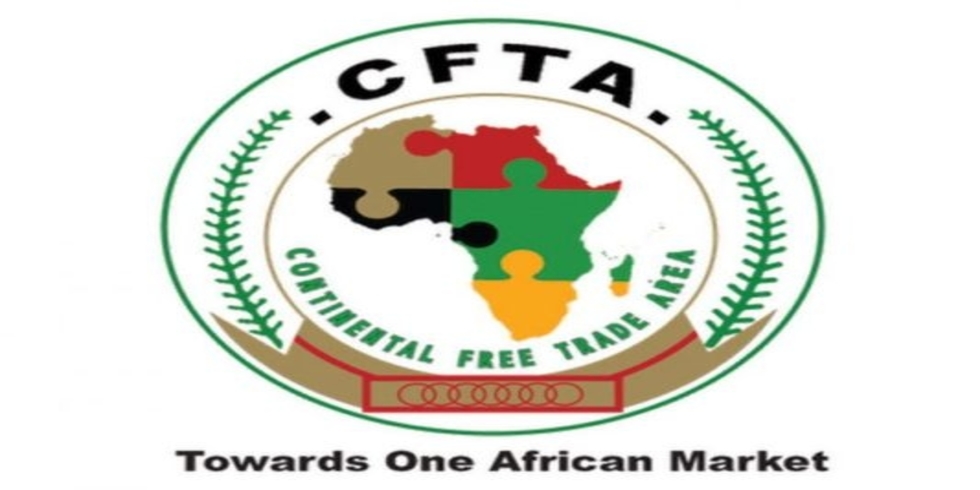 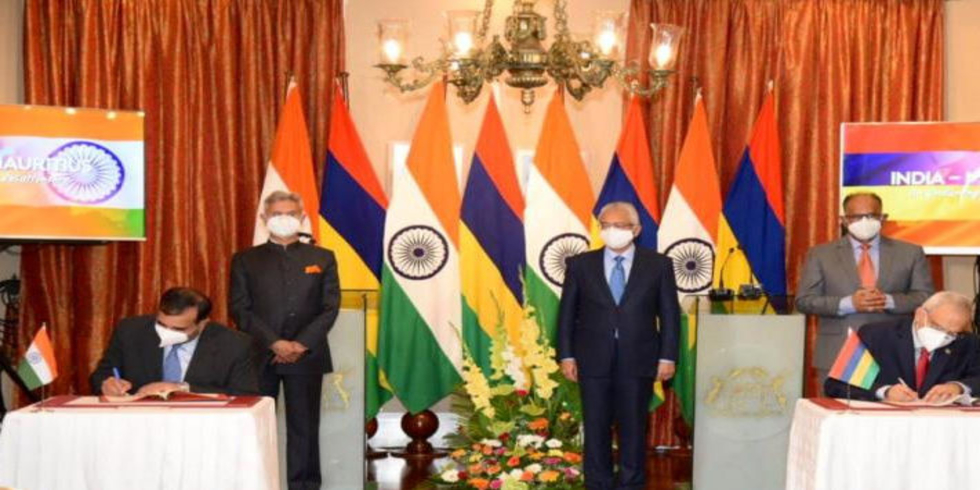 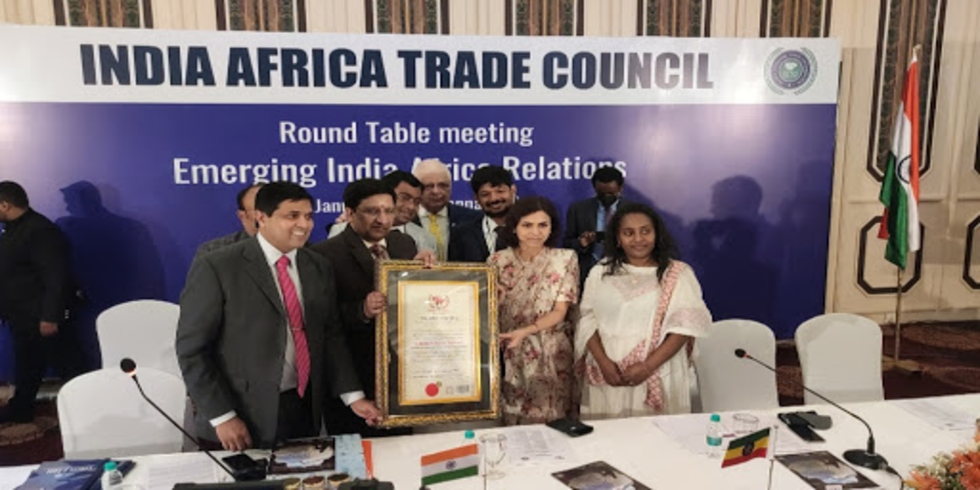