Swift production started in January 2018.
The first exports were shipped from Mumbai Port to South Africa with Maruti Suzuki acting as merchant exporter.
Suzuki exports from India are expanding to over 100 countries and regions including Europe, Japan, Asia, Africa, and Latin America.
In fiscal 2017, Maruti Suzuki exports reached 126,000 units (up 2% year-on-year).
This is the first export of a Gujarat built model and the number of destinations will be expanded.
Through this SMC will support "Make in India" initiatives by the Government of India.
SMG was established to meet rapidly growing demand in India as well as for expansion of exports. Plant 1 started operations in February 2017 with annual production capacity of 250,000 units. Plant 2 is being constructed and will start operations in the beginning of 2019 while Plant 3 is being planned. The total annual production capacity of these three plants will be 750,000 units. 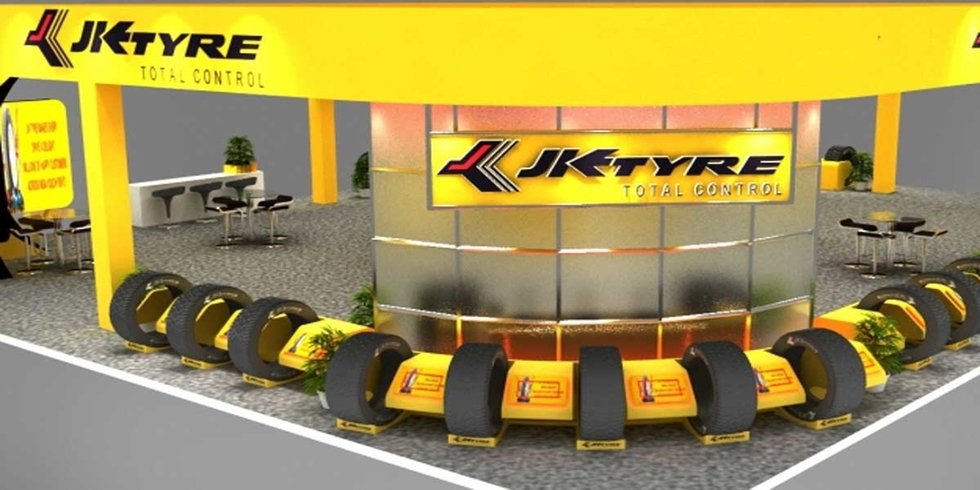 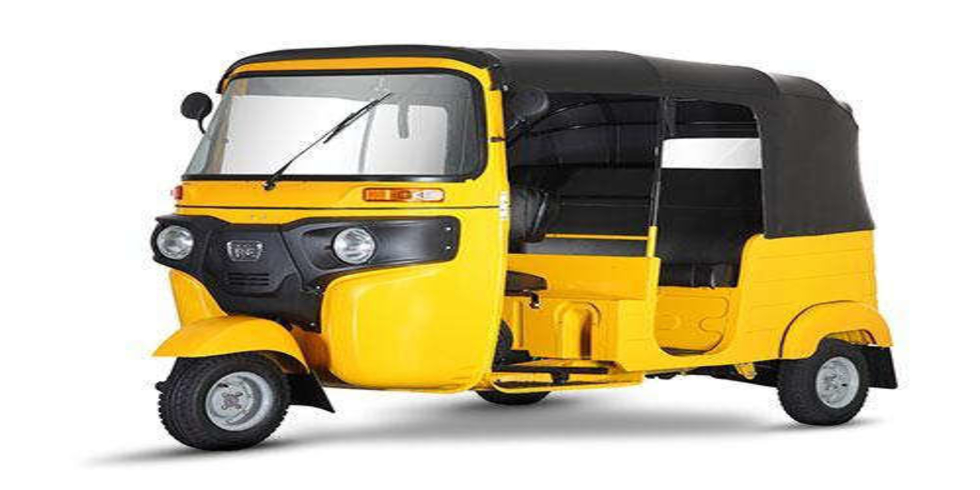 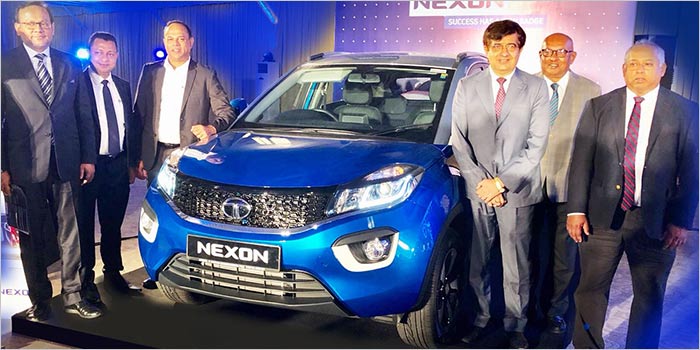