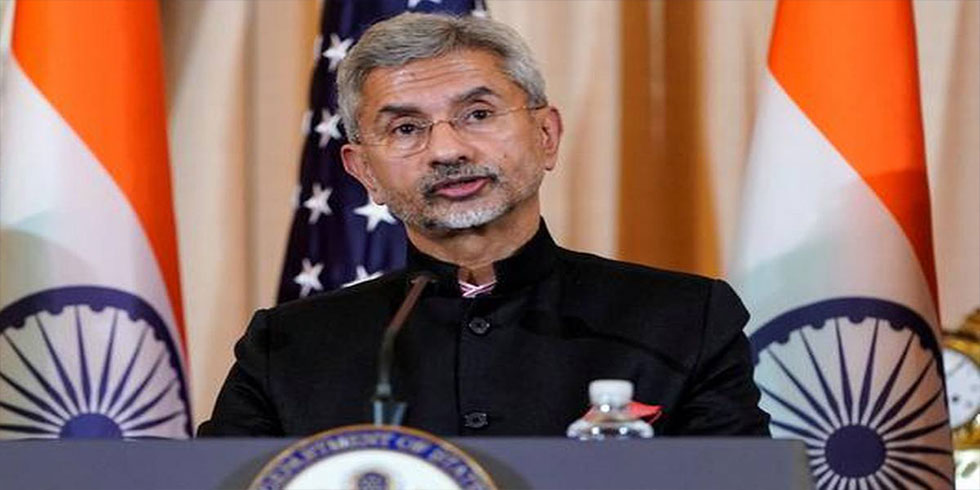 India’s Foreign Minister Subrahmanyam Jaishankar is set to reassert India's focus on Africa's development as an 'equal partner' in this hour of crisis. New Delhi is banking on its assistance of COVID-19 vaccine to African nations along with a series of upcoming bilateral exchanges to build support for the India Africa Forum Summit which is scheduled later this year, and to offset rising Chinese influence in the continent.

The visit to one of India's traditional allies in East Africa is set to be the first of a series of bilateral meetings to strengthen partnerships with African nations, many of whom have increasingly relocated towards China, sources say.

Jaishankar and his Kenyan counterpart will co-chair the 3rd meeting of the India-Kenya Joint Commission that will review all facets of bilateral ties.

He is also prepared to hold separate meetings with other ministers of the Kenyan Cabinet on sectorial issues.

The visit also comes ahead of the Fourth India-Africa Forum Summit, which takes place later this year. The third edition of the Summit had taken place in 2015 and was joined by as many as 41 African leaders.

India has continued to grow closer to Africa over the past few years.

This has extended to the private sector also, whereby the 15th Confederation of Indian Industry-EXIM Digital Conclave on India-Africa partnership was held in 2020.

While India had investments of about $54 billion as of 2019 across the African continent. In Kenya, the figure stances at $9.9 billion, much of which has gone towards oil exploration, mining, and infrastructure projects.

Meanwhile, India has now completed 194 developmental projects in 37 African countries at a cost of $11.6 billion and is presently working to complete 77 additional ones in 29 countries.

Jaishankar will also be meeting members of the 90,000 strong blossoming Indian community in Kenya.

"India and Kenya are at present serving in the United Nations Security Council (UNSC). They are also members of the Commonwealth. Kenya is an active member of the African Union, with which India has long-lasting ties," the MEA earlier stated. 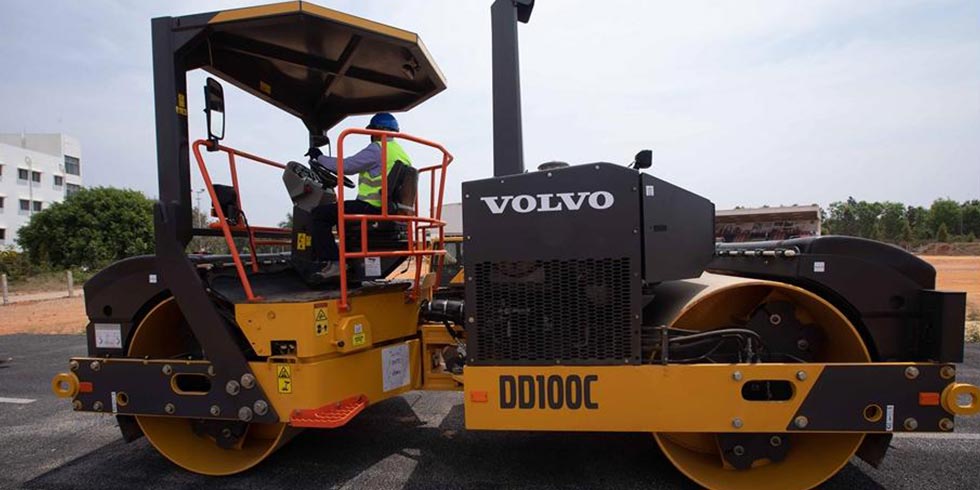 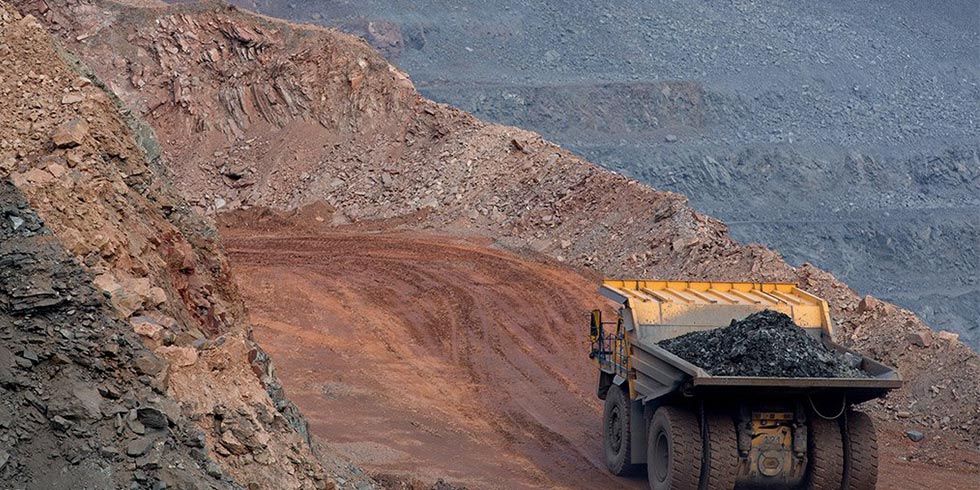 Through one of its subsidiaries, Vedanta has entered the International iron ore mining sector in Africa. 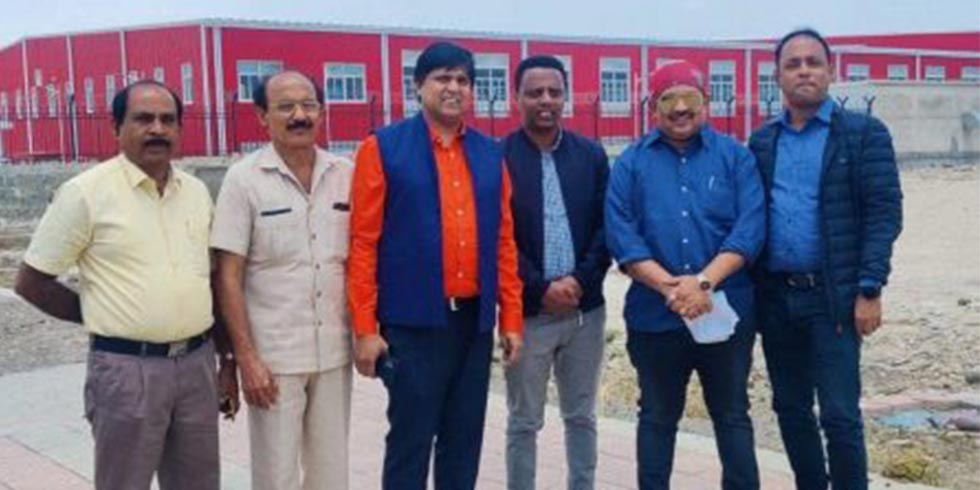