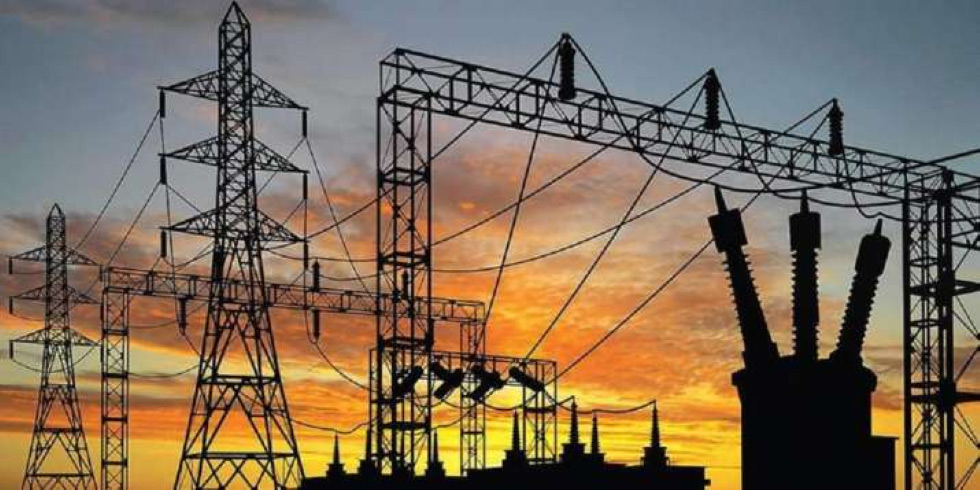 The electricity demand in India is estimated to see a growth at 6% for FY2022 on a year-on-year basis, considering the favourable base effect, relatively lesser impact of the second wave on electricity demand and the raise in the vaccination programme.

The ratings agency, ICRA expects the power generation capacity addition in the country to bounce back in FY2022 to 17-18 GW, increasing by 45% on a year-on-year basis from 12.8 GW in FY2021, mainly led by the renewable energy segment backed by a strong pipeline of 38 GW projects under development. The RE segment would remain as the main driver of capacity addition with a share of more than 60% over the next 5 years.
Subdued thermal PLF
The thermal PLF is expected to remain subdued at 57% in FY2022, despite the expected improvement from 54.5% in FY2021 led by higher electricity demand. 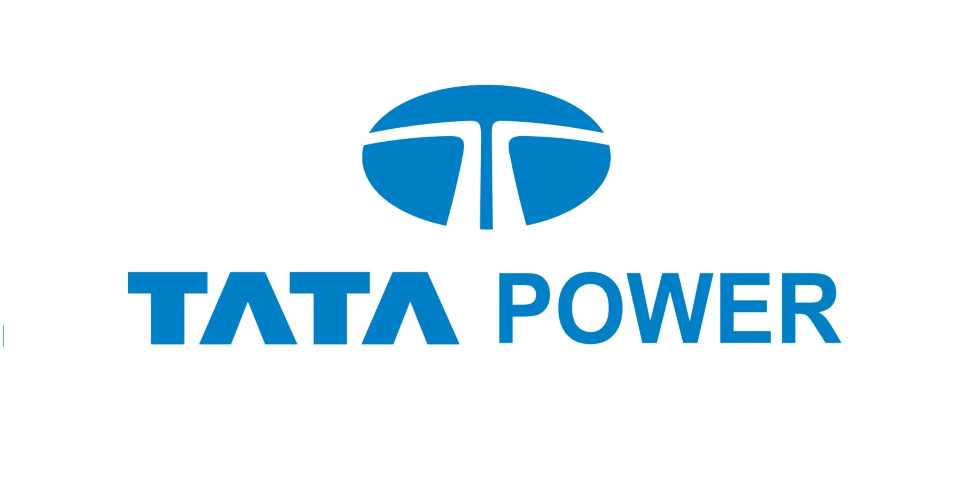 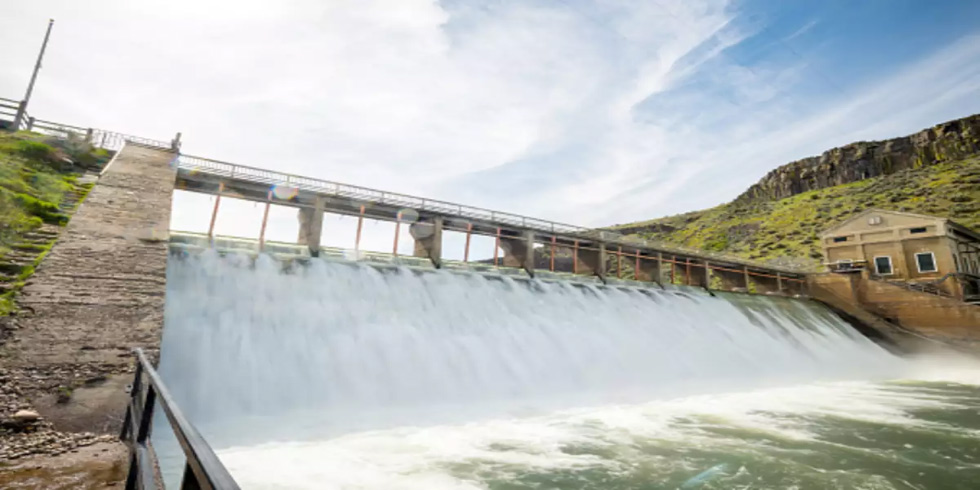