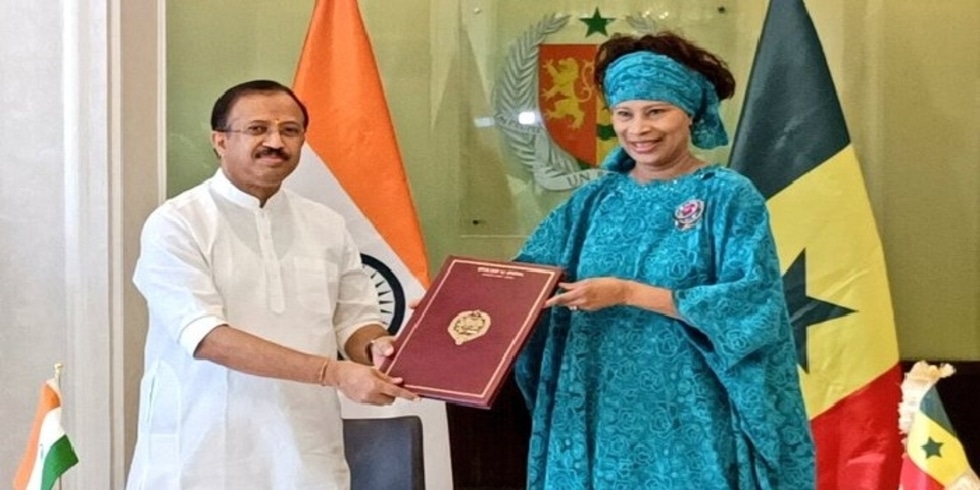 INDIA and Senegal inked a health and medical memorandum of understanding (MoU) in Dakar, the African nation's capital, on the 60th anniversary of their diplomatic relations.

V Muraleedharan, India's minister of state for external affairs, inked the pact during his two-day visit. The two countries looked at their bilateral ties and discussed ways to further their cooperation.
Muraleedharan tweeted, "The Memorandum of Understanding that I signed with Senegal in Dakar on training Senegalese Diplomats reaffirms our commitment to building the capability of Senegalese government officials. Welcome Senegalese Diplomats to @SSIFS MEA."
"In Dakar, we signed a Memorandum of Understanding on Health and Medicine with Senegal. The Memorandum of Understanding calls for collaboration in areas such as disease surveillance, medical research, drugs and pharmaceuticals, medical equipment, and traditional medicine. This comes at a time when health cooperation requires more attention than ever," he stated in another tweet.
In Dakar, the Indian minister also unveiled a commemorative postal stamp alongside Senegal's telecom minister Yankhoba Diatara and foreign minister Aissata Tall Sall to mark the 60th anniversary of the two countries' bilateral ties.
During his visit to Senegal with Tall Sall, Muraleedharan also co-chaired the third India-Senegal Joint Commission Meeting and spent time with the local Indian community on Diwali.
The minister's visit would assist maintain momentum in India's bilateral ties with Senegal, according to a statement from India's Ministry of External Affairs. 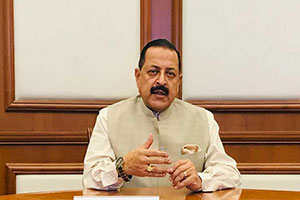 Healthcare in India is expected to be worth $50 billion by 2025. 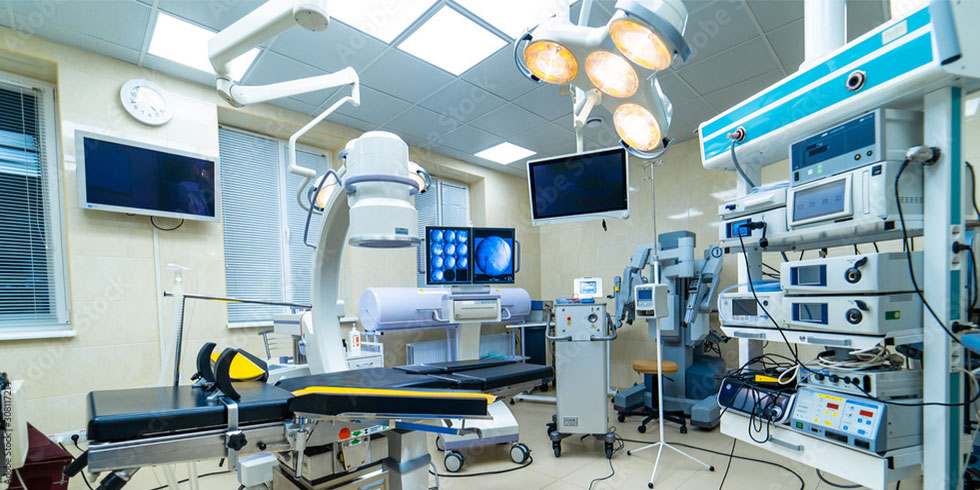 The centre to put the medical device policy for approval. 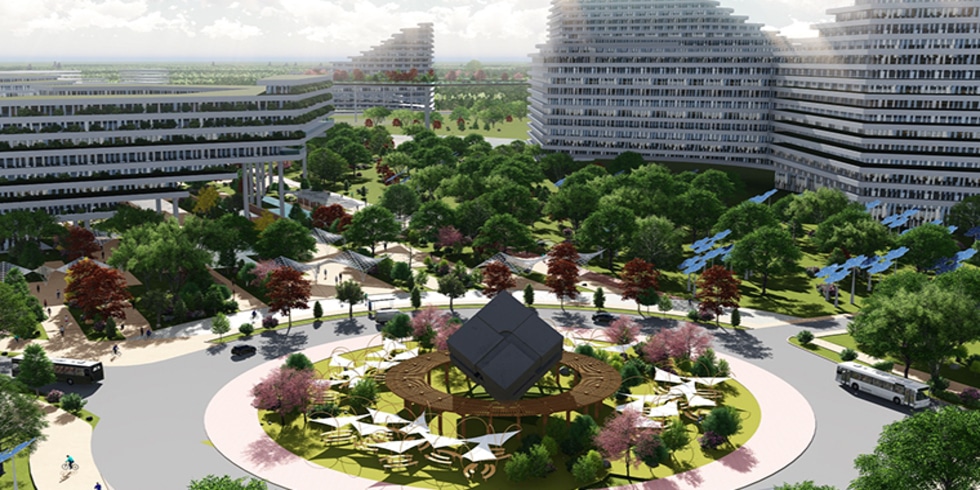 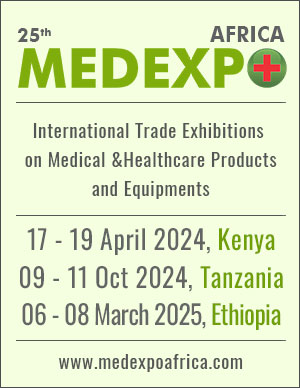