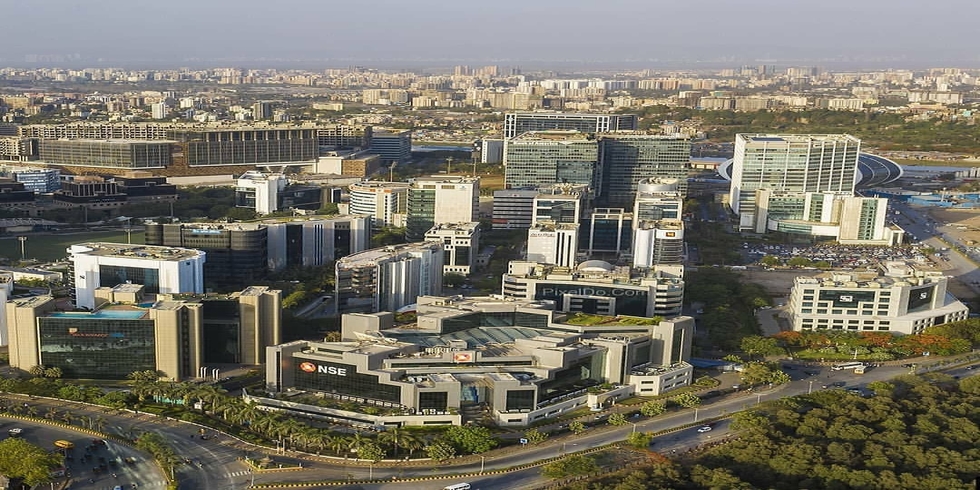 India and the United Kingdom have formally begun negotiations to conclude a free trade agreement by early 2023. In a wide-ranging interview with ET, Richard Heald, Executive Chair, UK India Business Council, said that enterprises in both nations stood to benefit greatly from increased investment. The United Kingdom is one of the world's largest economies, with many of the world's best universities and research centres, as well as world-class legal and regulatory institutions, according to Heald, who added that the FTA will greatly assist in maximising that opportunity and making it easier for UK businesses to trade and invest there.

Due to its vast economy, large consumer market, and plenty of skills and expertise, India is now a wonderful investment option for any foreign company. The possibility, on the other hand, is even more thrilling. By 2030, economists anticipate it will be the world's third largest economy and consumer market. Manufacturing, digital and information technology, and other areas of the economy are all showing signs of improvement, making it an exceptionally exciting place to be.
With 500 UK enterprises operating in India and employing over 400,000 people, the UK has a substantial presence in the country. Many of these companies want to expand in India, and many UK companies that haven't yet invested are eager to do so when the time comes. Now is the moment to take advantage of that opportunity, since an FTA will make it much easier for UK enterprises to trade and invest there.
Businesses in both nations, across all sectors, have high aspirations for the FTA discussions, according to thorough UKIBC consultations conducted last year over 20 roundtables and involving around 200 companies.
In particular, there are three mains recommendations that businesses would like:
1. Businesses want tariffs to be reduced in certain areas, such as food and beverage and healthcare.
2. They want to see more standardisation and streamlined customs procedures.
3. Businesses want data protection legislation and IP practises to be aligned so that the India-UK relationship may reach its full potential, particularly in the innovative, R&D-intensive industries that will drive the cooperation in the years and decades ahead.
Minister Shri Piyush Goyal spoke at the event about the importance that both governments and businesses place on data free flow and the use of data as a tool to expand digital space, which was quite encouraging. That is entirely correct. As international supply chains become more digital, it is vital to facilitate digital trade, which can be accomplished by aligning data protection standards and signing a data adequacy agreement between India and the United Kingdom.
This is a commercial agreement being negotiated in a world that is vastly different from two years ago, with hundreds of millions of people working from home. Digital platforms are widely used for services such as education, healthcare, retail, and banking. As a result, it is now more critical than ever to establish the structures that will enable digital services to thrive.
Finally, I'd like to mention that corporations are also interested in an interim or early harvest agreement. However, they want this to be the first step toward a comprehensive agreement that will revolutionise the bilateral relationship and allow the governments to meet their goal of tripling trade to £50 billion by 2030.
This approach of reaching a "early harvest agreement" would: capitalise on the excellent momentum that the governments have already created; lock-in wins and deliver ongoing economic benefits; and build the trust, confidence, and momentum that may be required to overcome more difficult issues in the medium and long term. 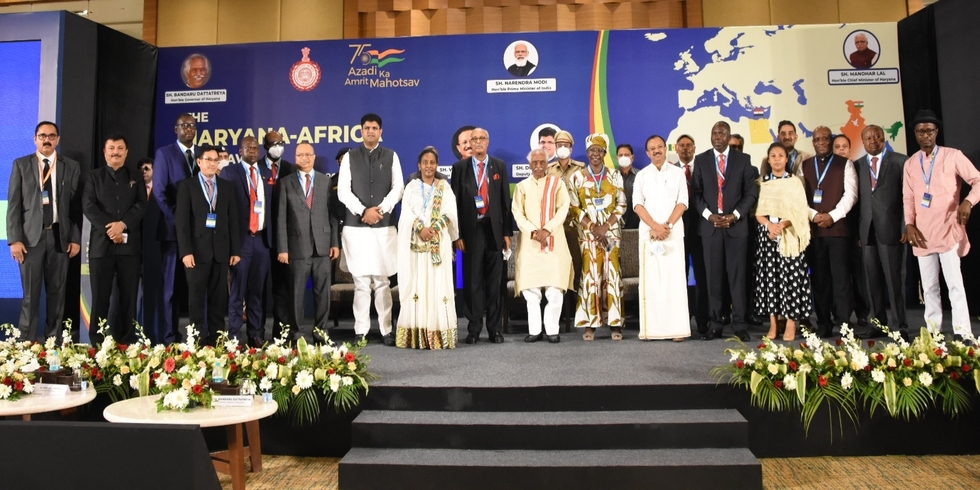 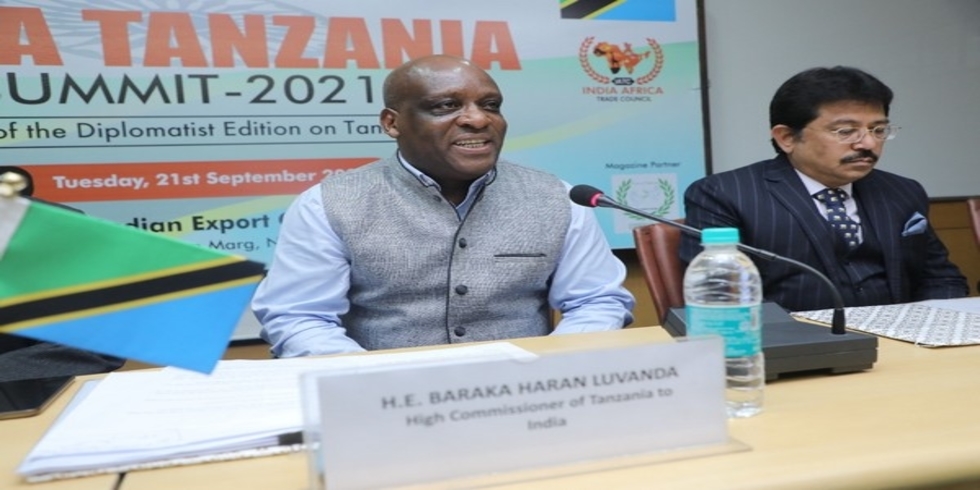 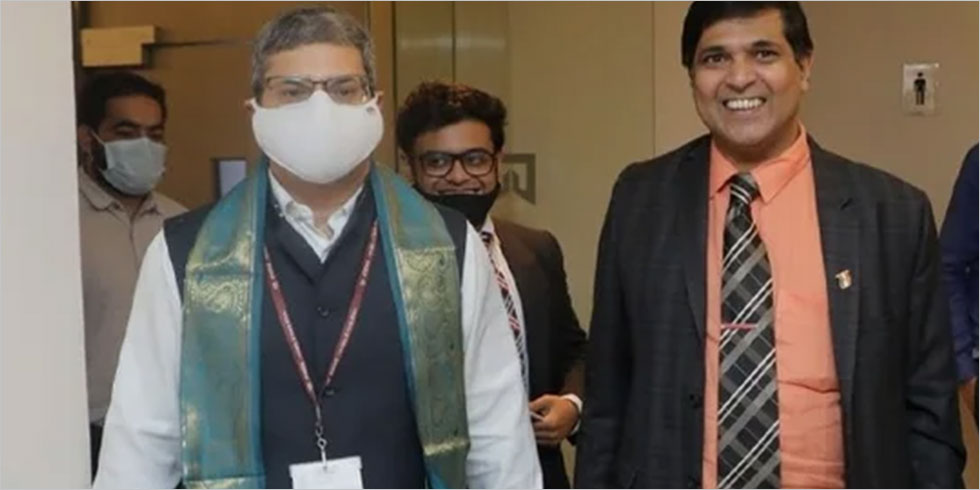