Ambani, Asia’s richest man, announced plans earlier this month to invest $75 billion in renewables infrastructure including generation plants, solar panels and electrolyzers. There is growing speculation that the strategy entails transforming all of that clean power into hydrogen, one of the largest endorsements in the next-generation fuel.

Analysts say Reliance is likely to opt for hydrogen in a bid to avoid India’s wholesale electricity market, which is dominated by financially stressed utilities and plagued by delayed payments.
“Reliance is preparing itself to capture the entire value chain of the green hydrogen economy," said Gagan Sidhu, director at the Centre for Energy Finance at New Delhi-based think tank CEEW. “They clearly have seen the writing on the wall."
Green hydrogen -- made from water and clean electricity -- is seen as crucial for the world’s emissions reduction goals, helping consumers and key industries such as steel transition to lower-carbon fuels. Prime Minister Narendra Modi last year announced a plan to make India, the world’s 3rd-biggest emitter of greenhouse gases and a major energy importer, into a global hub for production and export of the fuel.
While Reliance hasn’t broken out how much will be devoted to hydrogen, the $75 billion investment in clean energy is by far the biggest in the country. Other companies such as Adani Enterprises Ltd. and state-run energy firms NTPC Ltd. and Indian Oil Corp. also have set plans for green hydrogen.
The number of countries with a hydrogen strategy doubled last year to 26, and expected plans from the U.S., Brazil, India and China could reshape the global market, according to BloombergNEF. But the sector is still experimental and far from commercially viable 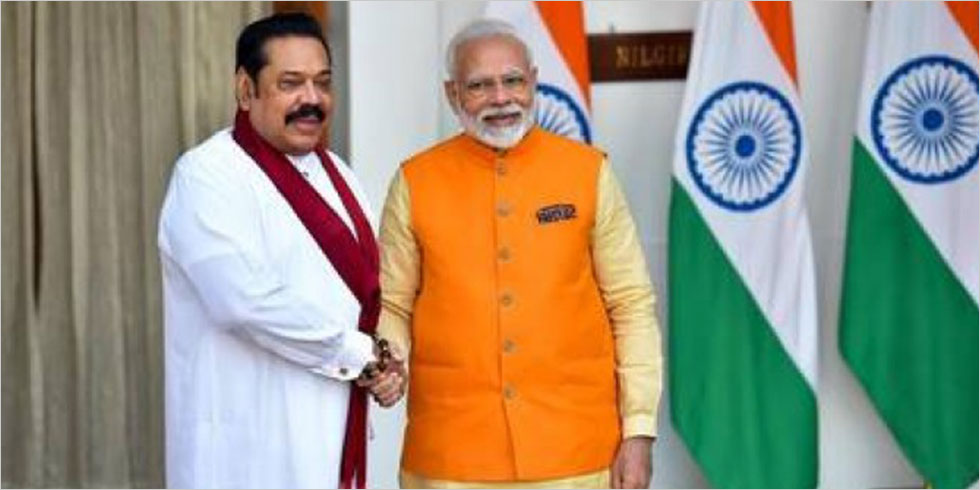 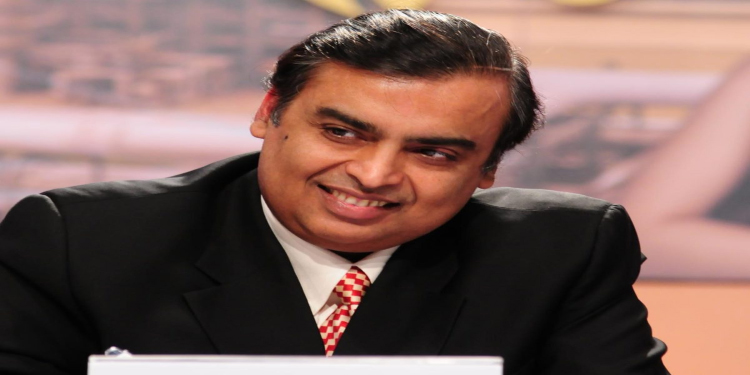 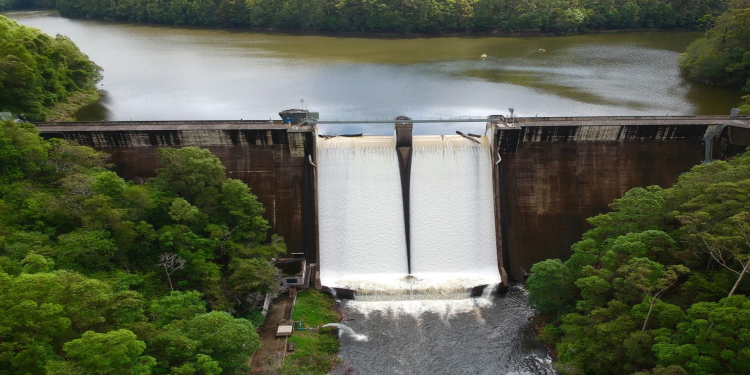