Lord's Mark Industries, a diversified company organisation, made its foray into the solar-based lighting industry on Tuesday, claiming a street lighting contract from the Bihar government.

According to the firm, Bihar is the first state to implement the world's largest solar-based lighting project, which will be implemented by BREDA (Bihar Renewable Energy Development Agency).

The Agency is the nodal agency for distant village electrification and has been tasked with establishing projects on non-conventional energy sources in the state, according to the statement.

The project would take three years to complete, with 1 lakh solar-powered street lights erected in the first year at a cost of Rs 300 crore, according to the statement.

Bihar will become the first state in India to have the world's largest solar street light system, based on the company's in-house built RMS (Remote Monitoring System) with its R&D team and driven by AI for data transmission via a SIM card, according to the statement.

Lord's Mark further stated that it is Philips India's sole channel partner for the development of such government programmes.

"We are confident that this master project will serve as a forerunner for solar electrification across the country. We are happy to have partnered with Philips, the world's largest electronics company, to implement the initiative, which will reach out to rural areas of Bihar "Lords Mark Industries' Founder, Sachidanand Upadhyay, stated.

According to the firm, renewable energy accounts for 26.5 percent of the country's total installed generation capacity.

According to the report, most states have renewable energy agencies that implement solar systems, such as BREDA in Bihar, MEDA in Maharashtra, and UPEDA in Uttar Pradesh.

"We believe this project will be a game-changer for renewable energy systems NSE 1.56 % in other states. We are honoured to have Lord's Mark Industries, Philips as partners for implementing this colossal project," said Khagesh Choudhary, Assistant Director, BREDA. 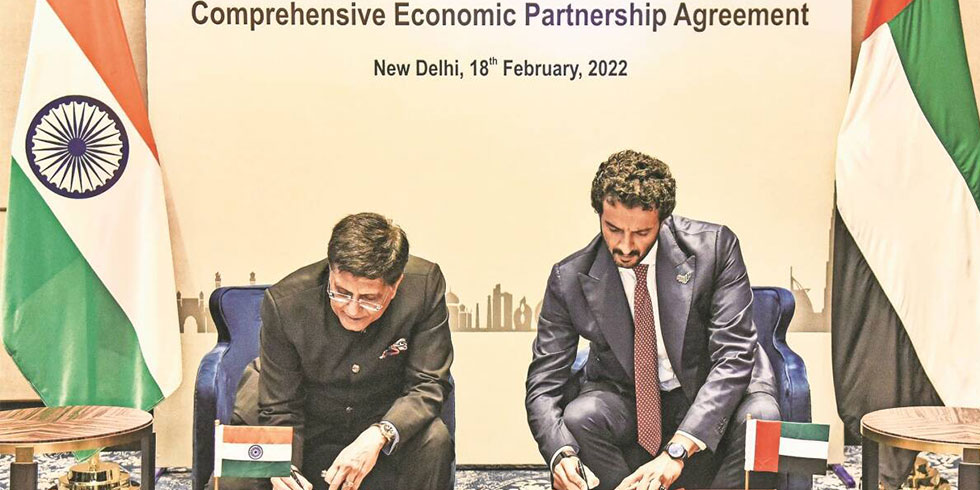 According to PHD Chamber, India's exports to the UAE are expected to double to USD 50 billion by 2027. 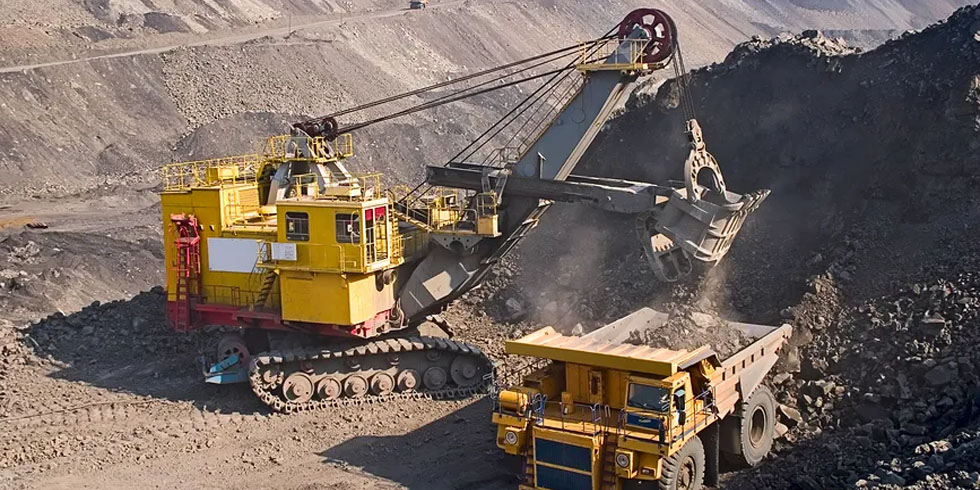 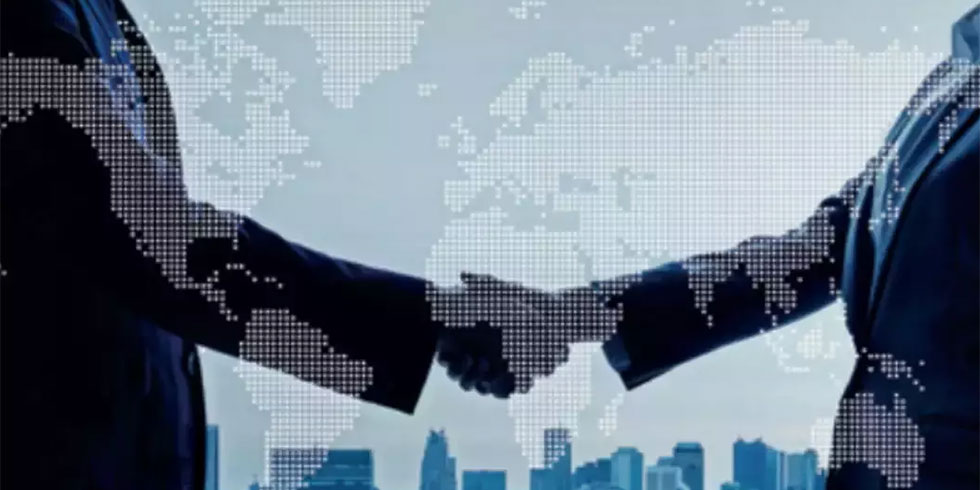