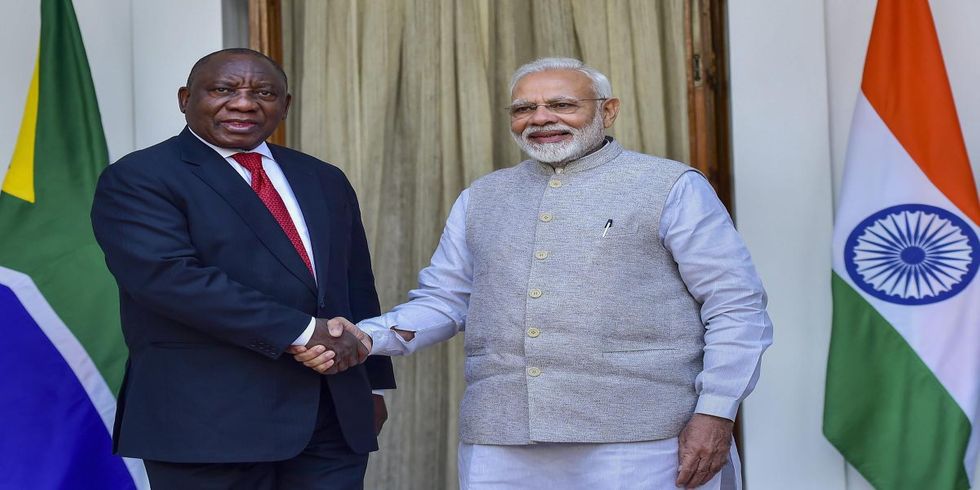 Prime Minister Modi, who is in Germany on a two-day visit for the summit of the G7, met Ramaphosa on the sidelines of the G-7 Summit at Schloss Elmau, the picturesque venue of the summit in southern Germany.
Boosting engagement with a valued partner. PM @narendramodi and President @CyrilRamaphosa held talks on the sidelines of the G-7 Summit. They discussed the full range of friendship between India and South Africa including ways to boost trade and people-to-people ties, the Prime Minister's Office said on Twitter.
Ministry of External Affairs Spokesperson Arindam Bagchi said that the two leaders discussed "further expanding our bilateral ties in trade, investment, defence, pharmaceuticals, food security and more. Agreed to continue close cooperation in both regional and multilateral fora.
Besides India, Germany, the host of the G7 Summit, has also invited Argentina, Indonesia, Senegal and South Africa as guests for the summit to recognise the democracies of the global south as its partners.
The Group of Seven (G7) is an inter-governmental political grouping consisting of Canada, France, Germany, Italy, Japan, the UK and the US.
Modi is attending the G7 summit held in the Alpine castle of Schloss Elmau in southern Germany following an invitation by German Chancellor Olaf Scholz. India and South Africa both are parts of Brazil, Russia, India, China and South Africa (BRICS) and India, Brazil and South Africa (IBSA) groupings.
President Ramaphosa was the chief guest at India's 70th republic day celebration in 2019.
The year 2022 marks 25 years of strategic partnership between the two countries.
The Indian origin community of around 1 million constitutes about 3 per cent of South Africa's population.
India and South Africa have a robust economic and commercial partnership. The bilateral trade of over USD 17 billion was recorded in 2021-22. Investment from Indian companies in South Africa exceeds USD 10 billion.
India is an important supplier of pharma products to South Africa. 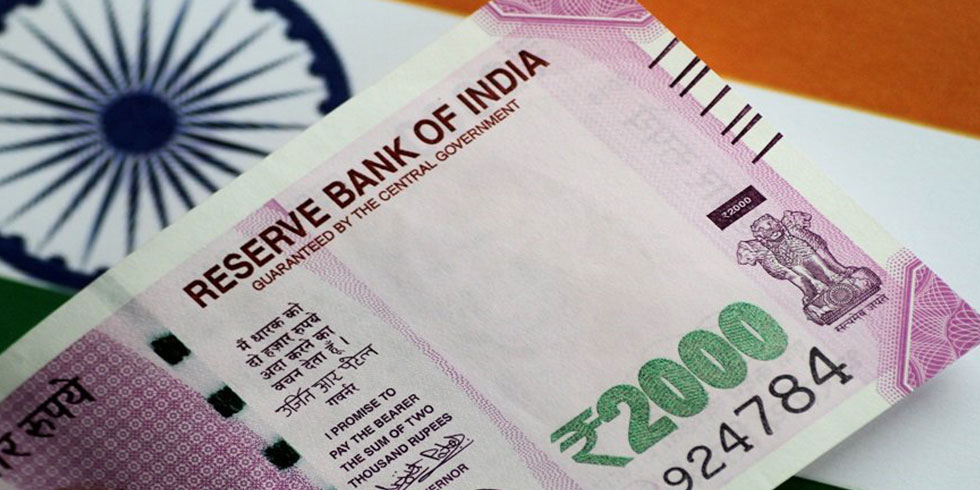 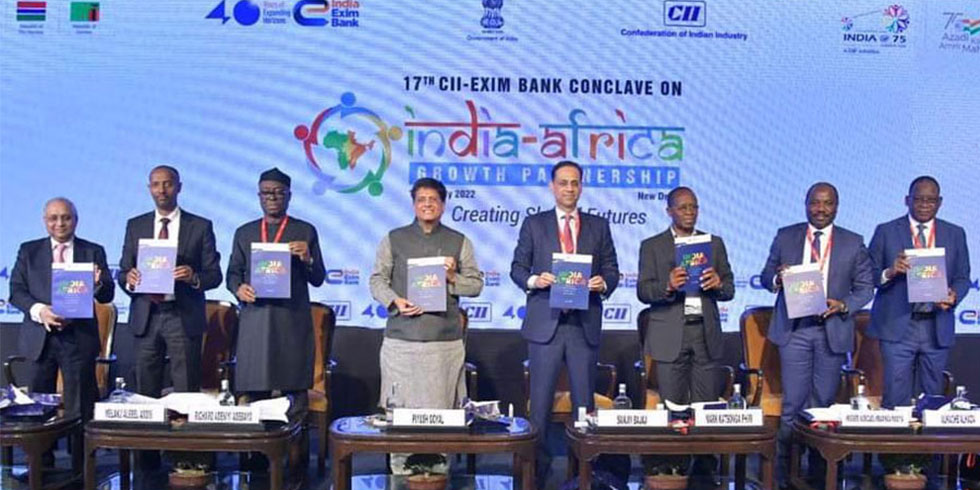 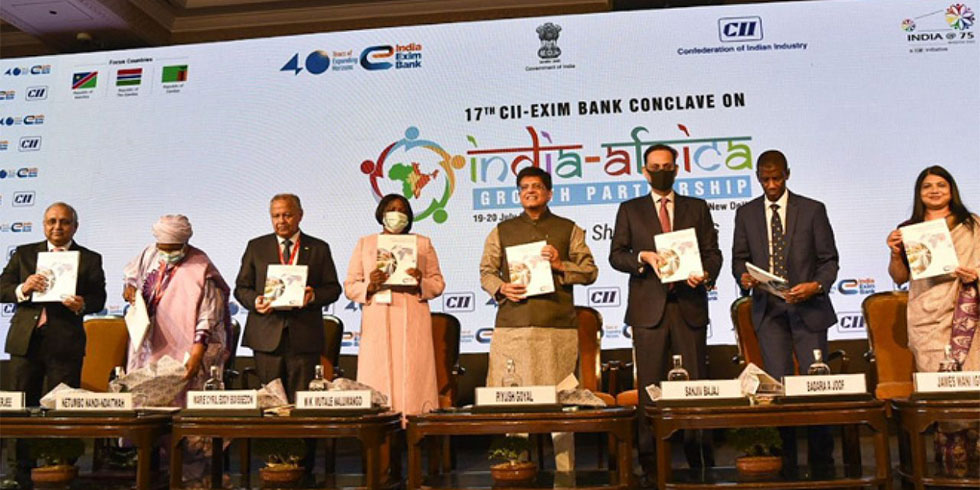